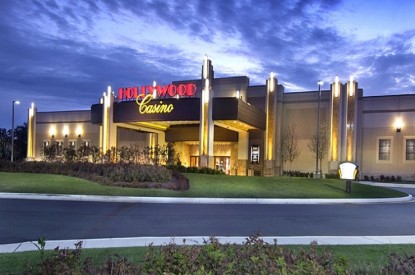 Penn National Gaming has completed the previously announced acquisition of the operations of Hollywood Casino – Perryville in Maryland.

In December 2020, the Company entered into a definitive agreement with Gaming and Leisure Properties, Inc. to acquire the operations of Hollywood Casino Perryville for $31.1 million in cash. Today, the Company entered into a lease with GLPI for the real estate assets associated with the facility, with annual rent of approximately $7.77 million. Penn National’s acquisition received final approval from the Maryland Lottery and Gaming Control Commission on 27 May 2021.

“We are thrilled to welcome both new and former Team Members to the Penn National family, and look forward to hitting the ground running in what promises to be an exciting time following the recent legalization of sports wagering in Maryland. This acquisition provides yet another opportunity for Penn National to expand our unique omni-channel platform as we expect to introduce a Barstool Sportsbook-branded retail sports book at Hollywood Casino Perryville and mobile app to players across Maryland,” concluded Mr. Snowden