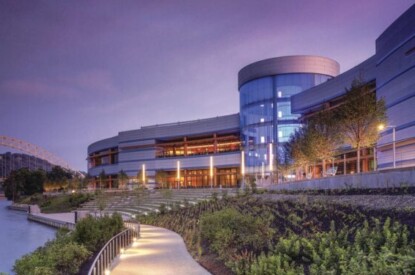 The Board determined that Holdings Acquisition Co., L.P. had fulfilled the obligations under its previously approved operator’s license and therefore qualified to have its license renewed for an additional five-year period.

The decision to renew the license was based on a process utilized by the Board that enables both the operator and the public to provide information relevant to the renewal decision. A public input hearing was held on March 16th of this year in the casino’s host municipality,the City of Pittsburgh, where personnel of Rivers Casino Pittsburgh submitted exhibits and presented testimony on various aspects of the facility’s operation since its last license renewal was granted. The public was also permitted to provide testimony about the casino and its impact in the community.

In reaching its decision, the Board also received information from local government officials, community groups and the PA State Police, along with the Gaming Control Board’s Office of Enforcement Counsel, Bureau of Investigations and Enforcement, Office of Compulsive and Problem Gaming, and Bureau of Casino Compliance.

Additionally, a public hearing was held in Harrisburg today to permit Board members to further question Holdings Acquisition Co., L.P. representatives about any remaining issues prior to voting on the renewal.