US – PlayUp and 123gaming pull the plug on takeover 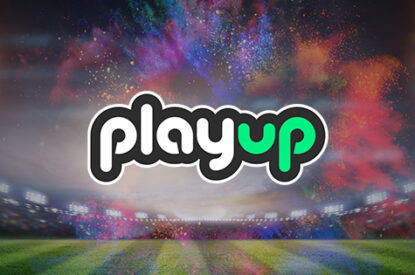 PlayUp CEO Daniel Simic said: “We’d like to thank 123gaming for its honesty and openness with us. Unfortunately, the deal could not be completed having regard to the best interests of the key stakeholders in PlayUp. We wish them all the best in their business endeavours moving forward.”

CEO of 123gaming Rob Earle said: “Clearly, we are very disappointed by the collapse of this deal, but we very much still believe in the concept and will be moving on to seek out other opportunities that can properly fulfill the promise of a universal gaming token and integrated platform that we can utilize in the US marketplace.”