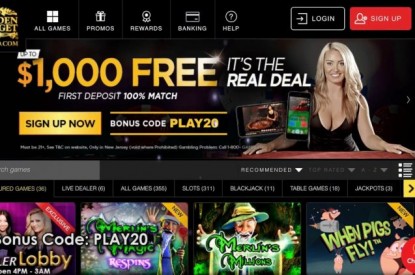 PlayUSA.com has made history by introducing the first Twitch channel exclusively focused on legal online casino sites in the US Already a leading source for news, analysis, and research on the US regulated online casino market, PlayUSA is now utilising Twitch’s industry-leading live streaming video platform to bring online casino games and poker to viewers.

“The PlayUSA Twitch channel is already proving to be a popular vehicle for online gamblers to connect to games in a new and interesting way,” said Matt Brown, who developed and directs the PlayUSA channel. “Streaming online casino play on Twitch has proven wildly popular in international markets. Applying that successful concept to regulated online gambling here in the United States by dedicating an entire channel to legal online casino games is a natural fit.”

Each video weaves entertainment with real-world gambling tips that viewers can use in their own games. In addition, viewers interact in a live chat and are rewarded with loyalty points redeemable in PlayUSA’s Twitch store.

“The engagement on Twitch has been fantastic so far,” said Del Guercio. “Twitch’s platform lends itself to an interactive experience for both the hosts and the viewers, creating its own distinct community. The thirst for this kind of content is undeniable.”

Similar content has flourished internationally, attracting tens of thousands of followers and millions of channel views. In less than a month of operation, the PlayUSA Twitch Channel has grown to an audience of several hundred viewers.

“We have a unique opportunity to play online casino games legally here in New Jersey, and viewers from across the U.S. are able to play vicariously along with us,” Cicali said. “I have little doubt the channel will continue to see incredible growth in the coming months. 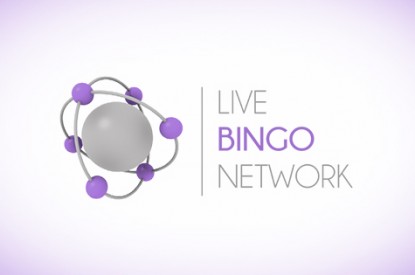 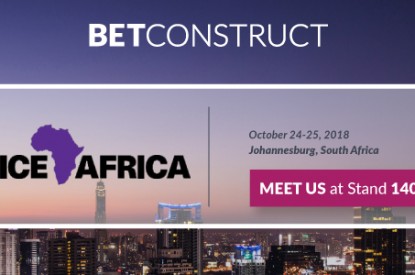 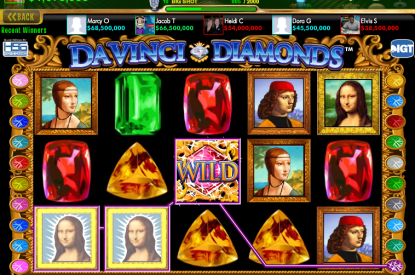 US – Report highlights potential of facebook to slot player migration