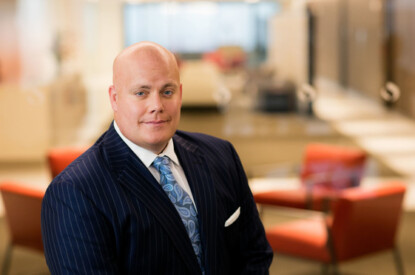 In his role, Schultz will lead a unified government affairs, public policy and advocacy agenda to support Scientific Games’ global business growth and further establish the company as the partner of choice for government lotteries worldwide to help maximize proceeds for lottery beneficiary funding.

Scientific Games is a global industry leader in retail and digital games, technology, analytics and services to 130 lotteries in 50 countries spanning six continents.

Pat McHugh, CEO for Scientific Games, said: “The global lottery industry is exciting and it’s rapidly evolving. With his significant policy and legislative experience coupled with a deep understanding of the dynamics businesses face in highly regulated industries, Jim will play a critical role in advancing Scientific Games’ mission to create secure, sustainable solutions that empower our lottery partners worldwide to maximize good cause funding. He will support our customers and associations in advocating for the lottery industry’s responsible approach to generating billions of dollars annually for lottery beneficiaries.”

Prior to joining Scientific Games, Schultz served in various high-profile government roles, including General Counsel to the Governor of Pennsylvania and Senior Associate Counsel and Special Assistant to the President of the United States in the Office of White House Counsel.  He has advised and served as an appointee for government officials on both sides of the aisle.  In November 2022, he was appointed to the transition team for Pennsylvania Governor-elect Josh Shapiro.

Most recently, Schultz was a partner with the Holland & Knight law firm in its Philadelphia and Washington, DC offices, where he led its Northeast Government Advocacy Team and co-led the State Attorneys General Practice as part of the firm’s Public Policy & Regulation Group. He previously led the government and regulatory practice, and handled litigation matters across the U.S. for international law firm Cozen O’Connor. 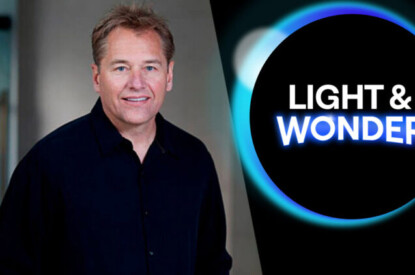 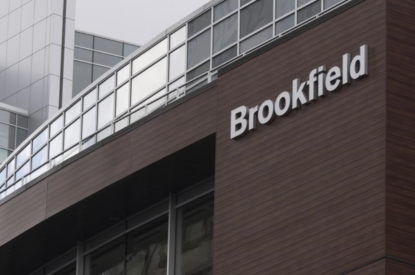 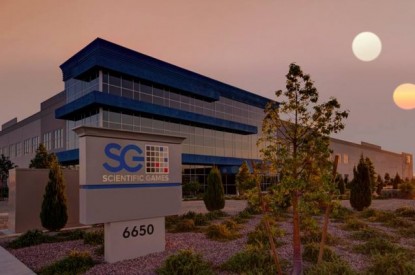