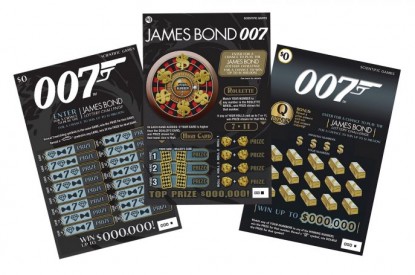 Scientific Games has announced that a total of 22 US and international lotteries are launching its new JAMES BOND 007 licensed games. Scientific Games has successfully extended the intrigue and excitement of the James Bond 007 brand across its gaming entertainment ecosystem, including lottery, social and casino products.

The lottery games coincide with the 25th James Bond film, No Time To Die, to be released in theatres globally starting April 2, 2020 in the UK and April 10, 2020 in the US. First to launch JAMES BOND 007 games were lotteries in Massachusetts, Maine, Pennsylvania, Israel and Switzerland. Thus far, three lotteries will sell the JAMES BOND 007 games to players both in retail stores and online/mobile.

With over $43 million in retail sales in 19 weeks, the Massachusetts Lottery’s US$5 James Bond 007 game sold out and Lottery officials said the game performed very well.

In the US, 11 state lotteries are set to participate in Scientific Games’ James Bond Lottery Challenge linked game, a second-chance offering winners and their guests a five-day/four-night trip to Las Vegas in 2021 where the prizewinner will have a chance to participate in the James Bond Lottery Challenge. Winners will have a chance to win a cash prize up to $1 million or more. In addition, the prizewinners shall participate in a Bonus Event, to win a bonus cash prize up to $100,000.

Ed Farley, Chief Marketing Officer for the Massachusetts Lottery, said: “The Mass Lottery is very selective with licensed games, but JAMES BOND 007 tested strongly in focus groups across a wide range of our players. We were confident that Scientific Games’ elegant design of the ticket, the $1 million top instant prize, and the added thrill of the second-chance experience in Las Vegas, would collectively make this a very appealing and successful game.” 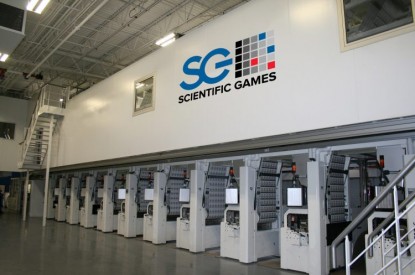 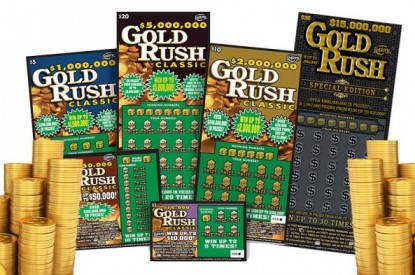 US – Florida Lottery breaks another record with Scientific scratch-offs 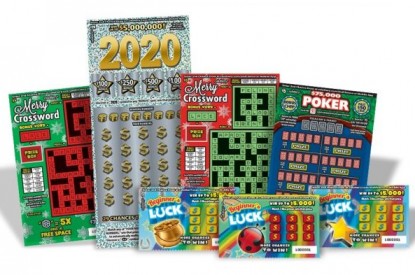