US – Scientific’s numbers come up in Washington 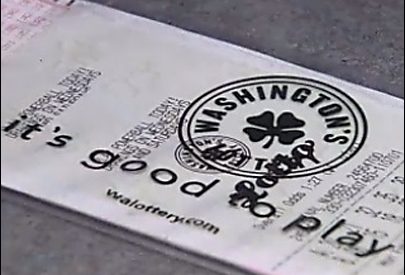 Scientific Games has signed a new contract to provide instant games and related services for Washington’s Lottery, a customer since 1990.

Under this new agreement, the company will create, produce and deliver instant tickets to Washington’s Lottery, as well as provide a range of marketing support and research services. Created in 1982, Washington’s Lottery was established to generate revenues for state programs through the sale of lottery products.

The six-year contract, which was awarded through a competitive procurement process, began in March 2014, and may be extended by the Lottery for additional periods and terms.

“For more than 25 years we have worked with Scientific Games to build a relationship based on trust and proven successes for Washington’s Lottery,” said Bill Hanson, Washington’s Lottery Director. “We are excited about the opportunities for increasing revenue as we continue our longstanding partnership.”

“Washington’s Lottery successfully generates and maximizes its proceeds to benefit the citizens of the state of Washington,” said John Schulz, Senior Vice President, Instant Products for Scientific Games. “We are honoured to be selected once again to support the Lottery with secure games and innovative content and contribute to the lottery’s continued success.”