US – SciPlay’s revenue grows at twice the market average 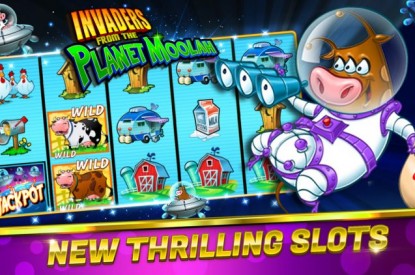 Mobile revenue of $98.2m was up 28 per cent. This growth reflects the ongoing popularity of all of SciPlay’s core games with particular strength from Jackpot Party Casino, Bingo Showdown, and 88 Fortunes.

The company said it ‘expects a continuation of the strong trends experienced in the first half of 2019. For the full year 2019, the company expects revenue to be in a range of $480m to $490m.’

Payer conversion rates remained strong at six per cent validating our continued focus on live operations to drive increased player interaction with the games. Jackpot Party, the company’s largest game by revenue, grew 28 per cent year over year or over 3x market growth driven by improved player engagement and monetization. Bingo Showdown and 88 Fortunes continued their strong performance as the games progress through the ramp phase. Three of the company’s games are ranked in the top 30 in the Social Casino Category on Apple’s App Store, and six games are ranked in the top 30 on Google Play for Top Grossing Casino Games.

Barry Cottle, Executive Chairman of SciPlay, said: “Our strong revenue and profitability growth continued in the second quarter. As we look ahead, our team is incredibly excited about the future given the strength of our games, platform and untapped growth opportunities.”

Josh Wilson, Chief Executive Officer of SciPlay, said: “In May, we took the important step of becoming a public company, and we are now focused on executing our mission to become the #1 casual mobile gaming company in the world. In the second quarter, we saw 18% revenue growth including over 20% growth as we exited the quarter. Our superior data-driven user acquisition, engagement and monetization remain important differentiators, as we continue to grow and expand in the $35 billion social casino and casual gaming market.”

Mike Cody, Chief Financial Officer of SciPlay, added: “We are extremely pleased with the continued industry leading growth we are delivering, while also significantly improving net income, AEBITDA and generating cash for future expansion. The team remains focused on efficient and profitable growth in both our existing games as well as new opportunities both in terms of markets and game content.” 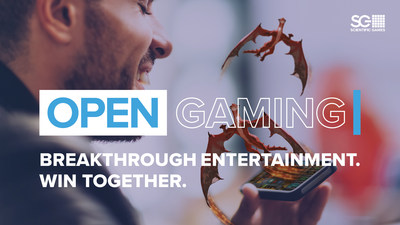 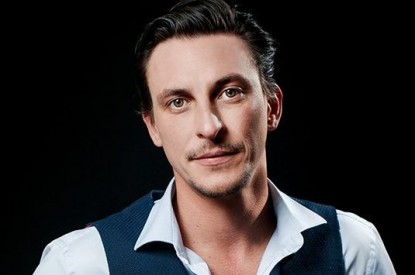