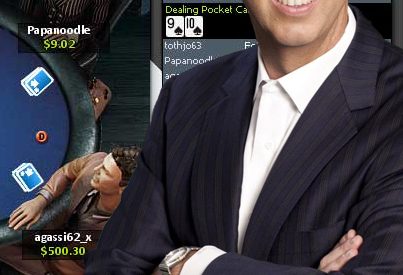 Shuffle Master has pulled the plug on a deal to buy online poker company Ongame Network citing poor economic conditions in Europe which could potentially have dented its own profitability.

The deal only announced in March, would see Shuffle Master buy Ongame Network from Bwin.party Digital Entertainment for E19.5m in cash with a further payment of up to E10m over the next five years based upon the US legalising online poker.

Shuffle Master CEO Gavin Isaacs stated: “It has become evident to us that Ongame’s operations post-acquisition will not achieve the near-term results we initially expected and will require a larger ongoing investment than anticipated.”

Shuffle Master is exploring other avenues to obtain a route into providing business-to-business online poker and will continue to pursue opportunities in the online space, said it is.

A statement released by bwin.party said the two ‘have mutually agreed not to proceed with the proposed transaction.’

It said the sale of surplus assets, including Ongame, was still ‘a core part’ of its vision and that it ‘is re-engaging with other third parties that have expressed an interest in acquiring Ongame.’