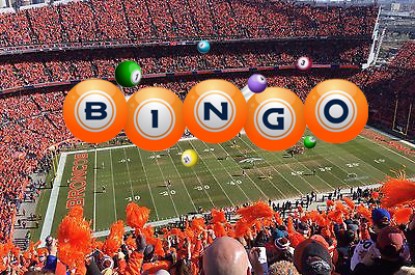 The Denver Broncos has partnered with Sideline Sports to activate Sideline Sports’ highly interactive digital product — Broncos Bingo — for all 20 games, 10 at home and 10 on the road.

The Broncos Bingo game will be integrated in the Denver Broncos 365 app presented by Verizon, and will be available to fans both inside and outside the stadium, during both home and road games.

“By adding Sideline Sports’ bingo to our app and partnering with Coca-Cola we’re excited to give our fans the opportunity to win prizes and engage with our games as they happen on the field,” said Ben Hunt, the Broncos’ director of digital media.