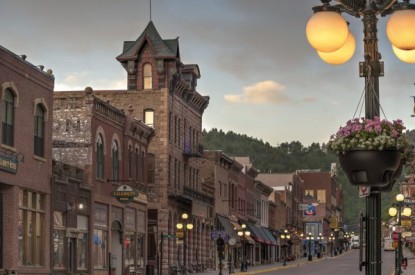 South Dakota Governor Kristi Noem has signed a bill that details the legislative framework for how sports betting will shape up. The hope is that the first bet will be placed by September 1.

The bill will allow online bets to be placed but only within the premises of a land-based sports book. It set the tax rate at nine per cent and named the South Dakota Commission on Gambling as the regulator. Sports betting will be allowed at all commercial casinos in the historic mining town of Deadwood and tribal casinos in Sisseton-Wahpeton Sioux, Yankton Sioux, Flandreau Santee Sioux, Lower Brule Sioux, Crow Creek Sioux, Rosebud Sioux, Oglala Sioux, Cheyenne River Sioux and Standing Rock Sioux. South Dakota tribal casinos will also be able to operate retail sports books.

Deadwood Gaming Association Director Mike Rodman said: “It’s a big day for Deadwood and our next step now is to work with the South Dakota Commission on Gaming to promulgate the rules. We’ll be working through the process with the hope that we will be able to offer sports wagering by Sept. 1. Giving Deadwood the tools it needs to stay competitive nationally as an integrated gaming destination with legal sports wagering is greatly appreciated.

Deadwood will continue to uphold its promises to the people of South Dakota as great partners with South Dakota Departments of Tourism and Historic Preservation, along with our contributions to Deadwood Historic Preservation, Lawrence County, and area school districts and municipalities through gaming revenue taxes. Hopefully, we will be able to accept sports wagers by late summer.” 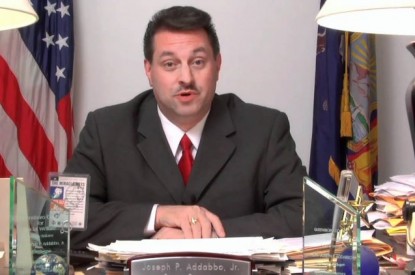