US – Sports betting in Ohio could generate $12bn in bets annually 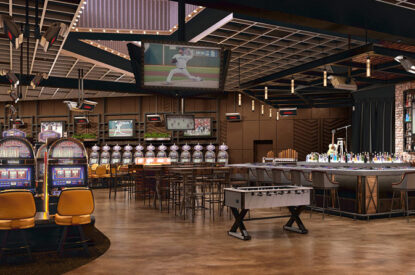 “Ohio is a large state that has embraced an open model, which will make it immensely attractive to both national and local operators,” said Eric Ramsey, analyst for the PlayUSA.com network, which includes PlayOhio.com. “The common element among the largest markets in the US is that they all foster competition among many operators. Those markets are far more appealing to bettors, which in turn makes the industry a more reliable revenue producer for the state.”

When Gov. Mike DeWine signs the bill to officially legalize sports betting in Ohio, which is expected, the state will join 30 other U.S. states and Washington D.C., that have legalised and regulated sports betting in some form. And when the Buckeye State launches, which could be as late as Jan. 2023, it will be one of the nation’s largest markets.

At maturity, which could come as soon as the market’s third year, Ohio online and retail operators will generate between $9bn and $12bn in bets annually, which would produce between $700mand $900m in gross revenue each year, according to PlayOhio projections. With Ohio’s tax structure, which is 10 per cent of an operator’s taxable revenue, that could mean as much as $90m in taxes for the state annually.

Ohio has some significant built-in advantages as a market that will help it reach its potential. For one, sportsbooks will be able to take bets on a wide range of professional and collegiate sports, as well as eSports. And with nine major professional franchises and 13 colleges with NCAA Division I athletics, including eight with FCS football programs, a deep pool of local fan bases will all help drive interest.

“The way the bill has been structured, it will make Ohio one of the largest and most dynamic markets in the U.S.,” said Matt Schoch, lead analyst at PlayOhio.com. “The state’s sports landscape and residents’ affinity for land-based gambling, which has benefited sportsbooks in neighboring states such as Indiana, also bodes well for the future of sports betting in Ohio.”

Pennsylvania, which has had retail and online betting for more than two years, has taken in $5.3bn in bets through the first 11 months of 2021. That has produced $415.3m in gross gaming revenue. In Illinois, which launched in July 2020, sportsbooks have generated $397m in gross gaming revenue on $5.2bn in wagers through the year’s first 10 months.

Ohio is almost entirely surrounded by states that have already legalized sports betting in some form, mostly limiting out-of-state play to residents in Northern Kentucky. And other than being a frequent host to NCAA Men’s basketball tournament games, Ohio is without a significant sports tourism industry. Those two factors will make the market primarily locally dependent.

“Ohio won’t have much opportunity to draw bettors from neighboring states, but it has enough local advantages to be a successful standalone market,” Ramsey said. “The state is already home to an unusually high number of pro and college teams, and policymakers did not put any significant restrictions on college sports betting. That combination will make Ohio a particularly robust local market.” 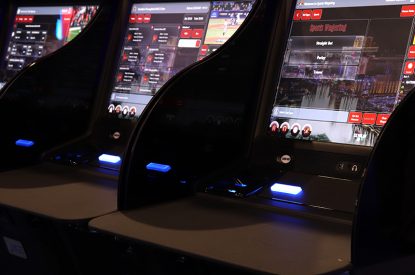 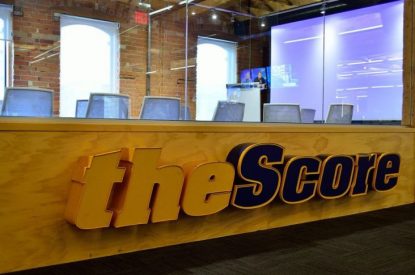