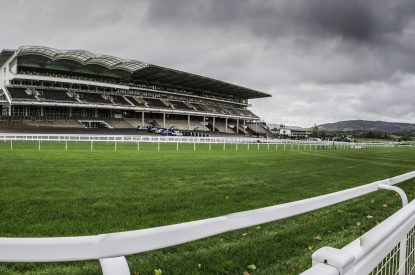 XB Net has announced a two-year extension of its ongoing partnership with sports spreads and fixed-odds betting firm, Spreadex.

The deal sees the St Albans-based operator renew the rights on XB Net’s wealth of live pictures, data and betting services across a network of over 50 North American tracks, allowing Spreadex to load its daily timetable with fast-settling betting opportunities.

XB Net’s solution opens up many of the world’s most prestigious horse races, including this weekend’s Belmont Stakes, the Preakness Stakes, the Pegasus World Cup and the Breeders’ Cup, alongside a suite of dog tracks in Florida.

Simon Fraser, Senior Vice President of International at XB Net, coommented: “It’s a real validation of our team’s hard work that a name as respected as Spreadex has renewed our full package of pictures, data and content rights.

“North American racing has been one of very few top-class sports which has been able to maintain a robust timetable and a high bar for top-notch, rapid-cycle content that can be used to fill the void across any slot or time zone.

“Although high-class horse racing has happily returned to the UK, those viewers and bettors who were drawn to North American racing during the lockdown have largely been retained which is very encouraging.

“This weekend’s Belmont Stakes in New York, whose undercard is also screened live on Sky Sports, can again prove the point by picking up the bit from the final day of Royal Ascot on Saturday evening. Maybe the Queen and Queens aren’t so far removed after all!”

Shaun Howells, Sports Room Manager at Spreadex, added: “We’re thrilled to be renewing these distribution rights in our ongoing alliance with XB Net, whose one-stop shop for betting services has opened our customers’ eyes to the excitement and accessibility of stateside racing, creating extra revenue streams in the process.

“With many of our clients located in the UK, there are natural leisure-time synergies to be had with North American racing, We’re delighted to see that levels for engagement and retention have improved as a result.” 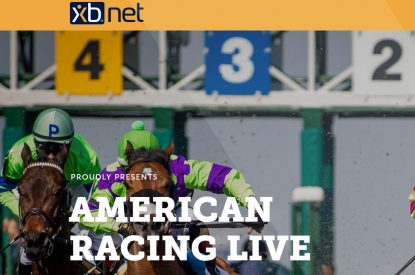