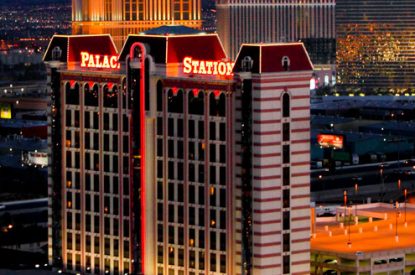 Locals operator Station Casinos has recorded its best first quarter since 2009, turning around a net loss from the previous year and growing its revenue by six per cent.

Station reported net revenue for the quarter ending March 31 of US$329.3m, representing an increase of 5.6 per cent. Income reached US$15.3m compared to a net loss of US$140.8m in the same quarter a year ago.

Station Casinos Chief Financial Officer Marc Falcone said: “Station Casinos had a strong start to the year with first quarter results reflecting continued improved performance across all areas of our business. Las Vegas generally is showing signs of bouncing back, with March employment at its highest since 2008. We continue to execute on our strategy in a challenging environment. Our 2014 priorities remain unchanged as we focus on ways to drive revenue growth and realise operational efficiencies. We should be getting closer to break-even as the year goes on, but I would say I don’t think we’ll be cash flow positive for 2014 in online.”