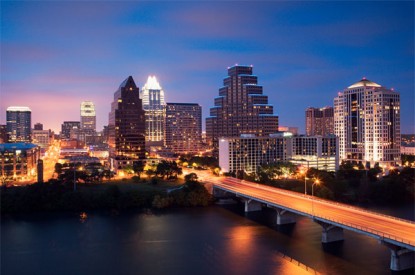 Texas State Senator Carol Alvarado has filed bill SJR 17, which aims to authorise and regulate casino gambling at a limited number of destination resorts and facilities in Texas including San Antonio, Austin, Dallas and Houston, and states that facilities would be licensed by a Texas Gaming Commission to regulate casino gambling and require the imposition of a special state gambling tax.

“This would have to be a casino that has a four- or five-star hotel, shops and restaurants. This is something I’ve been pushing for quite some time because I believe it diversifies our economy. It makes Texas a destination place with resorts and all sorts of amenities,” said Alvarado. The regulations and everything for a licensee to even bid will be pretty strict. You’ll have to go through extensive background checks and everything else. So these would be very specific”, stated Alvarado. “Casinos would operate in four- or five-star hotel, in a complex with shops and restaurants.”

With the Texas legislative session resuming on January 10, Alvarado remains optimistic of receiving bipartisan support for the casino bill. “It gives others that maybe were hesitant a second look and say, ‘we’re not exactly approving gaming, we’re just going to allow Texans to vote on it. Last session was the first time that we had a Democrat and Republican sponsoring the bill in the House and the Senate,” she said

Alvarado said the bill would create thousands of jobs and bring millions of dollars in gaming tax. “This is not somebody putting up a slot machine or blackjack table in a restaurant, a bar or convenience store. This is something that will spur some job growth, add value to our economy,” she explained.

We have to pass a constitutional amendment. It has to go before the voters and once the voters approve us to have gaming in Texas, then the legislature would come back and a gaming commission is established. That’s where a lot of the critical parts of this have worked out,” said Alvarado.

Marc Anderson, President & CEO at Visit San Antonio: “We monitor all bills that may affect our local tourism and hospitality industry. It is too early to tell what any potential impact may be if gambling becomes legal. We will follow the lead of our partners, most importantly, city leadership.” 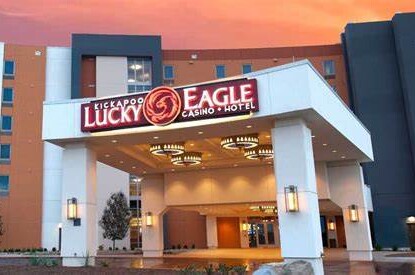 US – Texas Governor rekindles hope of casino expansion in the state