US – Texas tribes given green light for bingo facilities 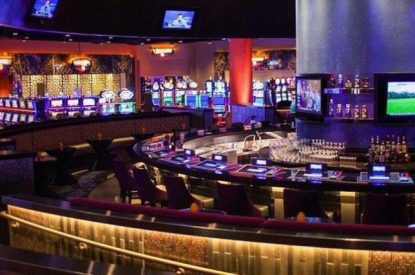 The US Department of Interior (DOI) and the National Indian Gaming Commission (NIGC) have given the green light for the Alabama-Coushatta Tribe of Texas to open a Class II gaming facility on tribal lands in accordance with the Indian Gaming Regulatory Act.

The Alabama-Coushatta Tribe’s gaming Entertainment Center was closed in 2002, with the tribe battling to open it ever since.

Nita Battise, Tribal Chairperson of the Alabama-Coushatta Tribe, said: “Past Tribal Councils have worked hard to get where we are today with this approval. The Tribe’s perseverance has paid off. It is a testament to the dedication and support of our Tribal Members that helped accomplish such a major milestone in our tribal history. A Class II facility will allow the Tribe to better address the needs and functions of the Tribal government, and take care of our people. Not only will it benefit the Tribe, it will benefit the entire region in southeast Texas because an entertainment business attracts visitors to the region and we will be able to provide employment in the area.”

The facility is expected to open early next year on a site covering 10,000-acres on an Indian reservation in east Texas, south of Livingston.

Carlos Bullock, a spokesman for the tribe, said: “When we were open before, we generated about $1 m a month. When we closed, it was devastating to the tribe. It was a huge impact to lose that kind of revenue, and all those jobs.”

There are three Indian tribes left in Texas; the Alabama-Coushattas, the Tiguas and the Kickapoos in Eagle Pass. The Tigua Indians are planning to open a gaming facility on Ysleta del Sur Pueblo reservation near El Paso.

The Kickapoo tribe has run the Lucky Eagle Casino in Eagle Pass with more than 3,300 slots since 1996 without interruption as it gained federal recognition at a time when different laws were in place.