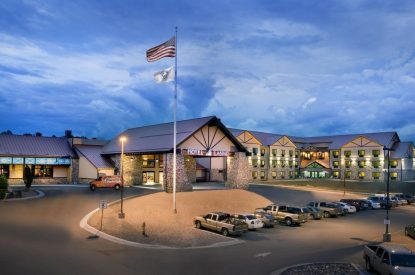 Two rural Indian tribes fighting to protect hard-won economic opportunities for their members are seeking to block a lawsuit by a third tribe that threatens such progress and jeopardizes the highly anticipated launch of mobile sports betting in Arizona. The Tonto Apache and Quechan Tribes are represented by Rosette, LLP.

The lawsuit also seeks to void an amended gaming compact negotiated by Gov. Doug Ducey and 20 of Arizona’s 22 federally recognized Indian tribes, including the rural Tonto Apache and Quechan tribes. The amended compact, which was approved by the US Department of the Interior and took effect in May, allows the tribes to expand their casinos and offer new table games like roulette, baccarat and craps.

The Yavapai Prescott claim that the legislation is unconstitutional and say they will be unfairly disadvantaged by the expansion and new wagering opportunities authorized by the law and the amended compact. In fact, the tribe’s leaders chose not to participate in negotiations with the state and are pursuing a desperate, 11th-hour strategy that would unfairly penalize tribes that played by the rules and adhered to the terms and conditions.

“The truth is that we spent five years in painstaking, good-faith negotiations with the Governor and the Department of Gaming to protect our interests and ensure that our amended compact provides the best possible economic benefits for our people,” said Tonto Apache Chairman Calvin Johnson. “We sought to engage Yavapai leaders in developing strategies that would benefit small, like-minded tribes like ours, but they declined, saying they would simply sue if they were unhappy with the outcome of negotiations.”

The Tonto Apache tribe is located in Payson and operates the Mazatzal Casino. The Quechan tribe of the Fort Yuma reservation are located in Yuma and operate the Paradise Casino. Both were among the ten tribes that applied for and were awarded sports betting licenses under the new law.

“We invested hundreds of thousands of dollars and an extraordinary amount of work to secure our mobile wagering license, which will open up considerable new opportunities for our tribe,” said Quechan President Jordan Joaquin. “It is very unfortunate to see the Yavapai seek to unravel all this progress after they chose to sit on the sidelines during our compact amendment negotiations.”

On Monday, a judge will conduct a hearing on the Yavapai tribe’s request for a temporary restraining order and injunction blocking HB 2722. The Tonto and Quechan tribes have filed a notice of intent to intervene in the legal action, and will also pursue a motion to dismiss as needed.

In a recent prepared statement, state Sen. T.J. Shope, R-Coolidge, who sponsored the legislation, called it a fair and equitable law and criticized the Yavapai’s last-minute legal maneuvering.

“The timing of these challenges, at the dawn of selection rather than during the legislative session or upon the bill’s enactment, amount to an end-around on that qualifications-based awarding process at the Department of Gaming,” Shope said.

“I expect any legal challenges to be quickly dismissed so that the economic opportunities already happening as the result of Tribal-State Gaming Compact Amendment can continue to materialize.” 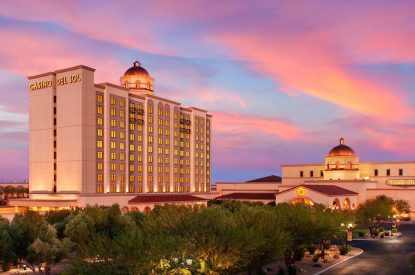 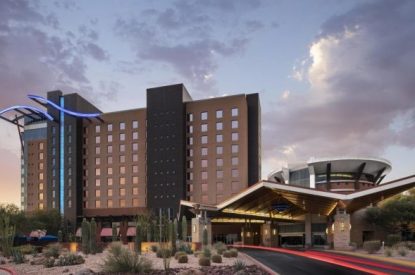 US – BetMGM expands into Arizona with Gila River deal 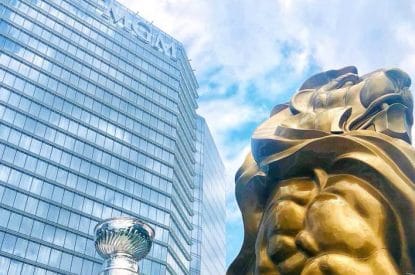