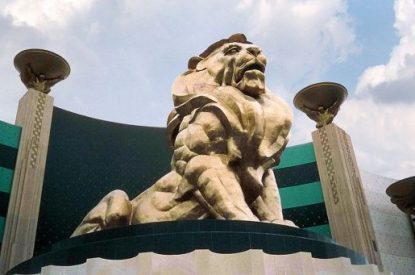 MGM Resorts has informed that Tracinda Corp., the holding company of MGM Resorts’ late founder Kirk Kerkorian, has fulfilled instructions from Kerkorian’s will to ‘execute an orderly disposition’ of MGM stock. Mr. Kerkorian passed away in June 2015.

“This is the end of an era and illustrates what made Mr. Kerkorian one of the most visionary, selfless and compassionate leaders of his time,” said MGM Resorts Chairman & CEO Jim Murren. “The values instilled by Mr. Kerkorian when he founded MGM are what we still live by today – a focus on visionary ideas and creating value for shareholders; a dedication to bettering the communities in which we operate; an emphasis on diversity, inclusion and being a responsible corporate citizen. In an industry with a history of flash and big egos, Mr. Kerkorian’s example of leading with vision, humility and compassion is truly inspiring and serves as a driving force behind everything we do. His legacy will continue to live on at MGM Resorts.”

Kerkorian was a quiet but powerful force behind the transformation of the Las Vegas Strip into one of the world’s most popular tourist destinations, through the development of numerous resorts including the International Hotel and the MGM Grand, and the inspiration behind propelling Las Vegas into the world’s leader in live entertainment and sports.

“I believe that Mr. Kerkorian would have been proud of MGM’s achievements and of what the company has become. I strive every day to honour his legacy, live his values, and ensure that this company remains at the core, the kind of company he was proud to have founded,” Mr. Murren said.