US – Virginia sportsbooks surge past $300m mark in March 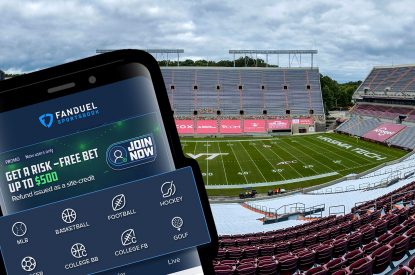 Virginia sportsbooks continued their torrid launch by surpassing $300m in wagering in March, becoming just the eighth U.S. state, and the earliest, to reach the milestone. And with a record win, March’s results were strong enough to give Virginia its first positive month of adjusted gross revenue, a much-need boost for the state, according to PlayVirginia, which tracks the state’s gaming industry.

“We expected Virginia to do well when sports betting launched in January, but the market is surpassing expectations,” said Dustin Gouker, analyst for PlayVirginia.com. “With the Super Bowl and the NCAA Tournament soon after the market launched, timing has been key. And bettor enthusiasm has been strong. About the only way Virginia could have had a better start is if the state hadn’t barred betting on in-state college teams, which would have boosted interest in March Madness.”

In what was the Commonwealth’s second full month of legalized sports betting, Virginia sportsbooks attracted $304.1m in bets in March, according to data released Friday by The Virginia Lottery. That is up 14.4 per cent from $265.8m in February wagers. With the NCAA Tournament spurring interest despite a ban on betting on any of the five Virginia teams that qualified for the NCAA Tournament, sportsbooks took in $9.8 million per day over the 31 days in March, up from $9.5m in February.

Sportsbooks won $26.6m on March’s bets, up from $12.2m in February. This led to the first month of positive adjusted gaming revenue with $13.8m, even with heavy promotion around the NCAA Tournament eating up much of the state’s take. AGR yielded $1.2m in state taxes, including $29,587 for problem gambling support.

Of the eight states that have enjoyed a $300m month, Virginia, which has generated $628.7m in bets since launching in late January, is the youngest to reach the milestone. Illinois, which launched retail betting last March 2020 and online betting in July, first crossed $300m in September. Michigan, which saw its overall handle surge after launching online betting in January, launched retail betting 11 months before reaching $300m for the first time in February.

Virginia also took in more in March wagers than Colorado ($301m in March) and gained ground on Indiana ($316.7m) to become the seventh-largest market in the US, behind only New Jersey, Nevada, presumably Illinois, Pennsylvania, Michigan, and Indiana.

“Virginia’s market is in such a healthy position for such a young market,” said Dustin Gouker, analyst for PlayVirginia.com. “Local bettors have responded enthusiastically, obviously, giving the state an unprecedented start. And with such a solid foundation in place, Virginia’s market should easily be able to withstand future challenges, including future competition from a neighboring state like Maryland.”

Operators have noticed. With WynnBet launching in March and Unibet debuting in April, Virginia is now home to seven online sportsbook operators, a quick ramp-up for a state with so little gaming history.

As successful as Virginia’s launch has been, though, one concern is tax revenue. With heavy promotion eating up gross proceeds so far, sports betting has only generated $1.5m for the state. Any market launch comes with significant promotion on behalf of sportsbooks, and sportsbooks often promote heavily around the NCAA Tournament and the Super Bowl to help broaden their customer base.

“Virginia isn’t the first state to see promotional credits sap tax revenue, and March’s results help alleviate some concerns,” Ms Welman said. “The coming months will be slower for sportsbooks, but with books becoming more established in the state and with fewer major events to promote around, the state should get a greater percentage of the win. However, if tax revenue continues to disappoint, it could be a sign of a structural problem in Virginia’s regulatory framework.”

US – Virginia sportsbooks bring in $265m in first full month 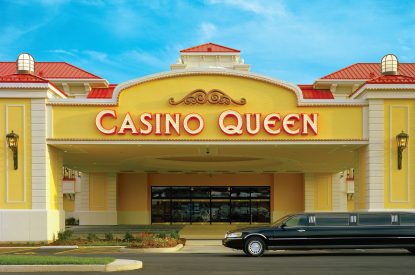 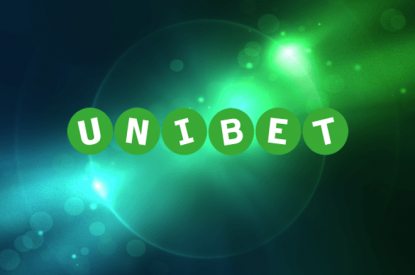