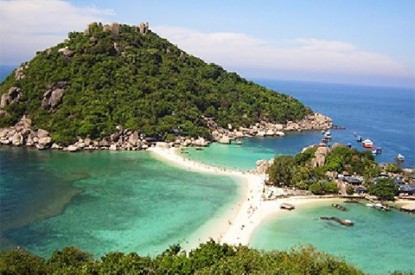 Vietnam’s Prime Minister Nguyen Tan Dung has given the green light for a casino at the Phu Quoc island district in the southern province of Kiên Giang.

The casino will have a limit of 400 tables and 2,000 slots and will be part of a larger tourism and entertainment complex with conference centers and an international five-star hotel with 3,000 rooms. The Ministry of Planning and Investment and the Kien Giang authorities will oversee the tender process for the project which is expected to cost something in the region of US$4bn. The region is being developed into a special administrative economic zone by the government with an international luxury eco-tourism and entertainment site and a regional financial centre.

Dinh Khoa Toan, Chairman of Phu Quoc People’s Committee, said that whilst the idea of a casino in the region had been touted for several years, no investor had so far presented plans to build one.
Tourist levels were up in Phu Quoc last year by 37 per cent with around 55 per cent of its 600,000 tourists being foreigners.

Seven casinos have been licensed in Vietnam with six already open.