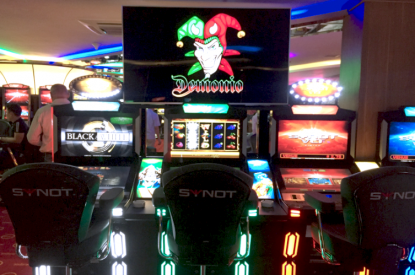 Czech-based SYNOT Group has successfully continued its operations in the Asian market having opened its second casino in Vietnam, in the province of Nha Trang. The ceremonial opening in November was attended by business group director SYNOT, Miroslav Valenta ml. “We have opened a luxury casino in Nha Trang, equipped with our latest gaming technology – the video lottery terminals brand, SYNOT VLT system and roulette,” stated Mr. Valenta, adding that the plan is to cooperate in the marketplace with other local casinos.

SYNOT’s first casino opened in Vietnam at the end of last year in the province of Nghe An, and in addition to building its gaming presence in the country, Synot is also interested in expanding its investments in tourism, just as it has done in numerous markets in which the company currently operates. Mr. Valenta explained: “We are pleased with our expansion in the Asian marketplace, for which we have long strived, it has been very successful and we look forward to continuing our growth. In the future, we would like to expand our focus to include additional countries in the East Asian region.”