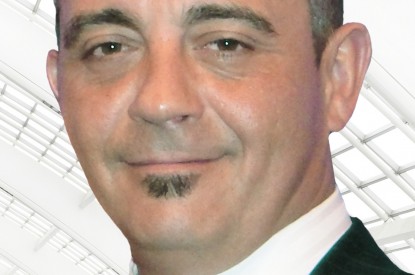 This new appointment will further strengthen and enhance the management capability in Latin America.

Fabian Grous is a gaming industry veteran who can look back on 22 years of experience in various positions within the Latin American industry. He started his career as a casino manager and in 2003 switched from the operational business to become a technology supplier at the foundation of Octavian de Argentina.

His career within the Novomatic Group began in 2010 with the acquisition of certain Octavian assets that then also formed the new Group subsidiary Octavian de Argentina.

Through this strategic management appointment Novomatic is set to further strengthen and expand its position in the Argentine market. 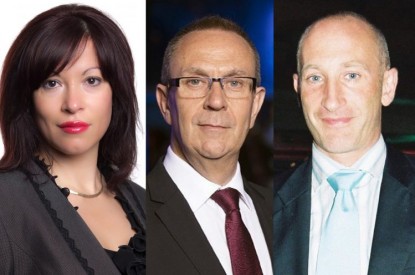 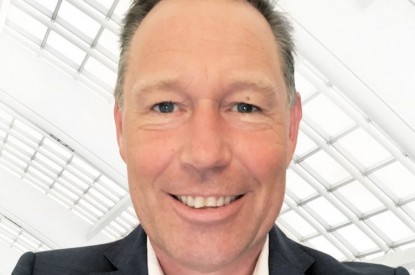 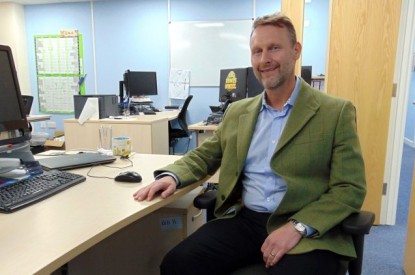