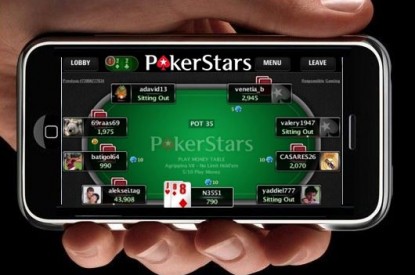 Two of the world’s leading online and mobile betting companies have seen their apps hauled down from the Apple App Store by the Australian government.

The PokerStars and 888 poker apps have been removed from the Store at the request of the government.

Australian Senator Dr Richard Di Natale singled out the PokerStars app for removal from the Apple Store back in April.

“We don’t allow online poker in Australia for Australian people under the Interactive Gambling Act,” he said, adding that Apple Apple had “’an obligation to take down apps that are against Australian law.’

Whilst neither operator has released a formal statement yet, tweets from PokerStars to worried players have confirmed that the app was pulled across Australia.

The operator tweeted: “Your local authorities are the best point of call for information. As far as we know it’s a ‘clamp down’ on mobile gaming.”

The Interactive Gambling  Act 2001 bans most forms of internet gambling in Australia  although it does allow for sports betting and lotteries. This is one of the first instances of a crackdown on online poker in the country as the IGA does not include measures to apply the stance against online gambling. 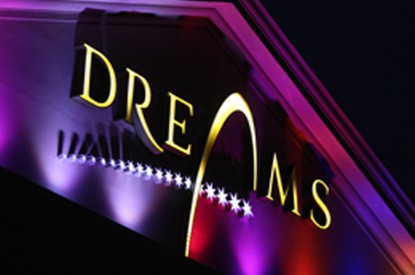 Peru – Sun and Dreams look to Peru for expansion 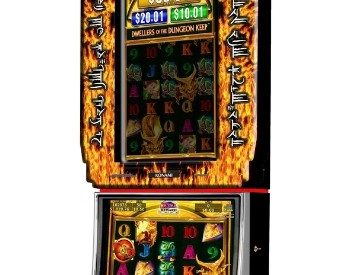 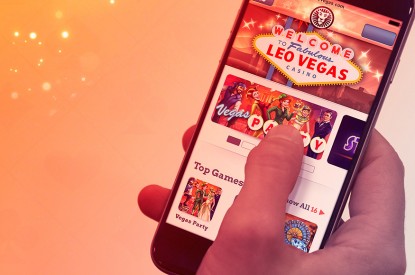