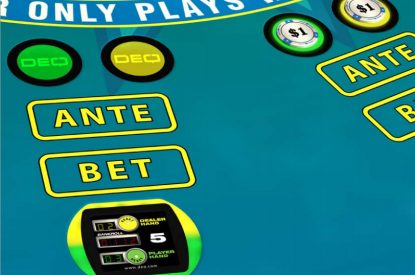 In 2014, DEQ increased its net installation base by 128 units (79 units during the fourth quarter 2014) at an average lease price of $3,500 per annum, representing an increase of approximately $448,000 of new recurring revenue per year.

“DEQ delivered another solid year in 2014 with revenues, gross profit and EBITDA all reaching new record levels,” stated Joe Bertolone, President and Chief Executive Officer of DEQ. “The Company demonstrated great operating leverage achieving a 67% year-over-year increase in EBITDA resulting from our efforts to contain costs and increase our returns on our investments in R&D and operations. I am confident we will continue to build on our momentum with best-in-class products and great service in 2015.”