Canada – Revenue surges by 28 per cent at DEQ 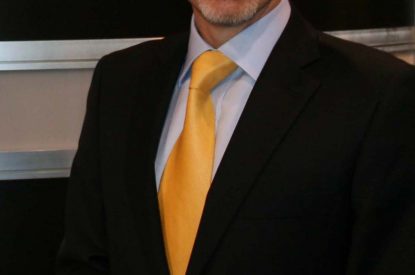 The company is currently generating average recurring net revenue of $3,425 per unit per year on its worldwide install base of 1,933 units for total annual recurring revenue of approximately $6,620,000.

Earle Hall, President and Chief Executive Officer of DEQ, said: “The second quarter results reinforce the trends that we started to see in the first quarter of 2013. DEQ’s growing recurring revenue base is now fuelling positive cash flow and creating a solid foothold for the growth and expansion of the Company. In addition, the recent private placement will give the Company the flexibility to take advantage of additional opportunities as they arise.”

On June 28, the company announced that it had completed a non-brokered private placement of $1m with the Caisse de dépôt et placement du Québec through the issuance 2.5m shares at $0.40 per share.