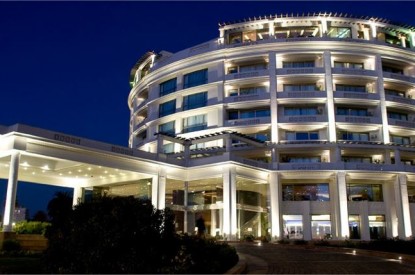 The campaign to change Chile’s gaming laws continues apace throughout Chile with seven Chilean mayors to go on tour to raise awareness of the issue and to ensure that their cities do not lose out on gaming tax revenue in 2016.

In June the Senate signed an agreement where it would formally request that the executive branch consider the extension of the municipal casino licences for a further 15 years. The request also asks that casinos are put once again under the supervision of the local municipalities. However their future remains uncertain as any change to the current law would need the approval of President Sebastián Piñera.

The issue is becoming increasingly urgent for the seven cities which currently operate and benefit from local casinos. In 2005 the government green lit the construction of eighteen additional casinos to the seven municipal casinos already in operation. The casinos which were already licenced before the new act come under the supervision of the local municipalities where they are located and are a vital source of funding locally. Combined they generate around US$90m a year in tax revenue for local governments and in some cases account for half of the annual budget.

The licence for the seven municipal casinos in Chile is due to end on 31 December 2015. From that point on the casinos are to come under the control of the Chilean Gaming Control Board. Headed by Virginia Reginato the mayor of the city of Viña del Mar the campaign begins in the region of Coquimbo and will end at the Presidential offices where she hopes to be received by the President. So far previous attempts to meet with the President and discuss the issue have failed,

In a press conference announcing the tour, Mrs Reginato said: “We are visiting the communities which have municipal casinos . . . and the mayors of these cities are trying to get people to take part in the campaign . . . I really do believed that the majors can achieve many things but if we do not have the support and the backing of all the local organisations and all the local people then this will undoubtedly be diminished.”

The new move is the most recent of a number of events and public awareness campaigns initiated by the city mayors. Earlier this month in the city of Coquimbo major Cristian Galleguillos Vega along with other local officials paraded through the streets to the funeral march before hoisting a black flag in front of the mayor’s office in an attempt to highlight the impact the new measures will have on the local economy. 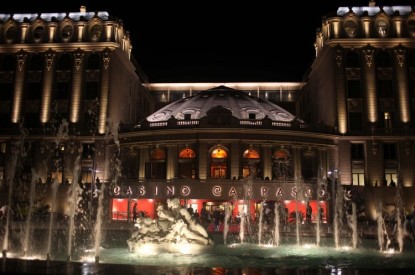 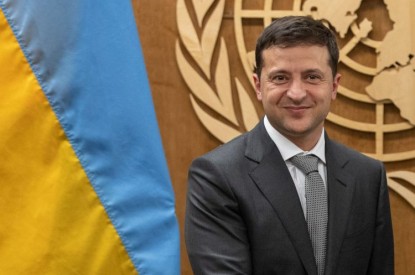