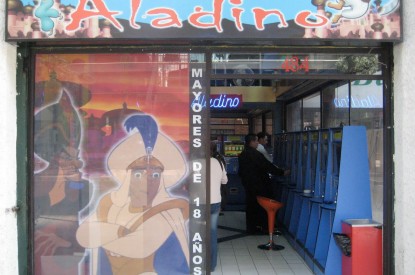 The growing number of slot parlours looks increasingly likely to continue to operate despite stricter measures imposed by local law makers in the city of Chillan.

Legislators have passed a number of new measures designed to curb the growth of illegal slot machines throughout the city and according to the latest measures slot machines may no longer be permitted under the justification that they are ‘games of skill and ability.’

Instead new measures clearly define that ‘any system that offers cash prizes or prizes…through a random number generator’ are banned outside of casinos.

The new measures, which went into effect on November 1st, are a response to the growing crisis in Chile’s gaming sector. The Chilean Gaming Control Board (SCJ) has reported that gross gaming income generated by the 17 casinos licenced in Chile stood at US$36.5m in September, a 29.6 per cent decrease when compared to the same month in 2012. The decline in revenues has been partly attributed to the sharp rise in illegal gaming which has become an increasingly significant issue of late. It is estimated that there could be as many as 150,000 illegal slot machines located in slot parlours with a further 50,000 slot machines located in small businesses and shops. Known locally as ‘casinos of the people’ or ‘neighbourhood slots’ they have been able to grow so quickly as local governments have not drawn a clear line between slot machines and Skill with Prizes Machines.

The issue is becoming increasingly controversial with some law makers calling for regulation of the industry while others believe that an outright ban on slot parlours and illegal slots in small businesses is called for. However, the issue is far from clear cut.  Slot parlour operators in Chillan have launched a legal action against the new measures contesting the municipal regulations. Acting on their behalf lawyer Nolberto Salinas , who on October 11 filed an appeal to the municipal government, told local press that there are currently no laws in place which stipulate that cash games are prohibited and  added that  no one can define ‘which types of machines are skill, random  or programmed.’ 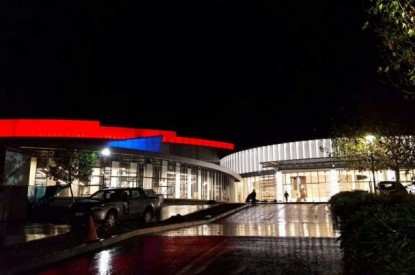