China – S&P adds to speculation that Studio City could default 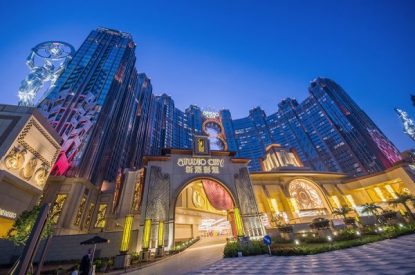 Credit-debt watcher Standard & Poor (S&P) Global Ratings has lowered its outlook on Melco Crown Entertainment’s fledgling Macau casino Studio City to negative amid speculation that the group could default on a US$1.41bn loan.

The move by S&P came as Melco Crown officials looked to separate financial links between its various assets.

Silver Point Capital and Oaktree Capital, who own a 40 per cent share in Studio City via hedge funds, have seen their value slip by 43 per cent.

The opening of Studio City in October 2015 was a first for Macau in that it opened without any dependence to junket groups and with no VIP gaming rooms. It has struggled though to bring in new players and reported revenue of less than US$200m in the first quarter of 2016.