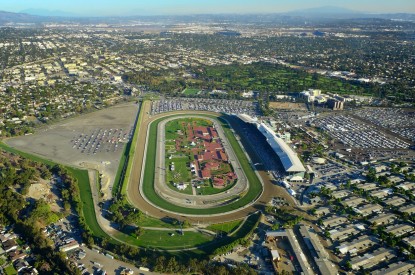 The Colombian Gaming Control Board is aiming to provide a new impetus to the horse race industry by cutting taxes and extending licences.

Amendments to Colombia’s horse racing laws will cut taxes to just one per cent, extend licences for ten years and give local municipalities more say over the industry.

While other betting platforms such as lottery game Baloto or sports betting have tax rates of 32 per cent and 24 per cent respectively the short duration of licences granted to racetracks in the past, along with a high tax rate have meant that operators have been forced to make large investments with little time for returns.

The industry was singled out for high taxes in the 1970’s and 1980’s with taxes ultimately reaching 30 per cent which meant that a large number of tracks were forced to close. Since 1990 a number of attempts have been made to increase investment in the industry but new amendments now being put forward by Coljuegos are causing optimism that the industry could once more gain in popularity.

Rules to ease the pressure on the industry were first introduced five years ago but could soon become reality according to Coljuegos with Law 179 which will give local authorities the autonomy to give the green light to horse race tracks for ten years with licences renewable for a further ten. According to Coljuegos a revitalised industry could generate around $3bn pesos for the health service. Gaming tax revenue in Colombia is destined for the health sector and currently makes up two percent of its budget
In its heyday the horse racing industry employed over 40 thousand people in Colombia but has been sharp decline with a total of eleven tracks closing over recent years and there are now only a handful of thoroughbred breeders left.

According to industry insiders tracks could follow the example of Mexico, where the industry has been successful in attracting younger people by incorporating shopping centres and in some instances nightclubs. Insiders also argue that the new is being put forward as a way to generate jobs and improve the local economy. 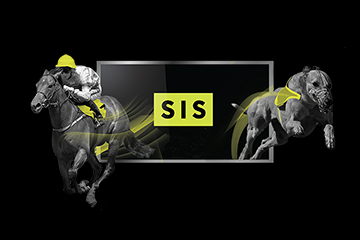