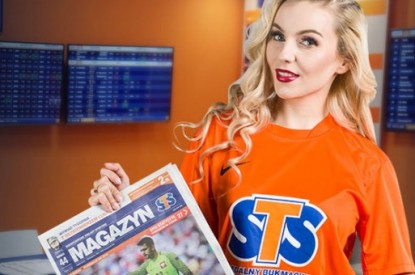 STS, the biggest bookmaker in Poland, has bought into Czech company Greep, a leading software provider for gambling companies from the Central Europe region.

The deal saw STS became one of the major shareholders in the Czech company, making it a co-owner of of the company and the bookmaker system Betsys that it uses. The investment allows for further dynamic development of activity of STS on Polish market and, in the future, also on European market.
Greep supplies computer solutions for operators of mutual bets and lotteries. Services of the company are used by, inter alia, STS – a leader of Polish bookmaker market, having 50 per cent market share, as well as Sazka, the biggest lottery in Czech. Greep employs 48 people and produced revenues in 2016 PLN 7,7m.

Mateusz Juroszek, the President of STS, said: “For STS, the deal means greater independence from providers, as well as stability in further development. Only the best European companies from our field may pride themselves on having their own bookmaker system. This is a competitive advantage that allows STS to distance itself from rival operators in Poland. Already, we have been the unchallenged leader in the Polish market. We invest in modern solutions for our players. The investment in Greep also allows us to think about the development outside borders of Poland.”