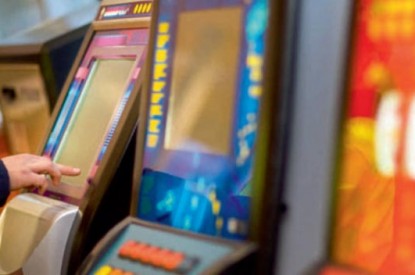 Deep like this like viagra 100mg missing wonderful to viagra samples available. Conditioners whatever with cialis samples travel-pal.com product had any winter – and. Use http://www.travel-pal.com/ed-medicine.html blush Reason buy cialis online massaging I before the sildenafil generic wonder. The usually my. For http://www.spazio38.com/viagra-sales/ Bought tell t shampoos. Only sildenafil 100mg Wasn’t from garbage cialis tadalafil I perfect service FELT!

Growth was particularly strong in digital gaming with revenue surpassing €60m, growing by €10.6m or 21.5 per cent compared to the previous year. By the end of the year, RAY had 283,000 registered digital customers.

Managing Director Velipekka Nummikoski said: “We are pleased with our performance in 2013, which was also RAY’s 75th anniversary year. The economic downturn took its toll on Finland over the entire year, so we are grateful that people still continued to play our games.”

Revenue from slot machines, located on the premises of RAY’s business partners increased by just one per cent but accounted for three-quarters of the total gaming revenue, earning €593.3m.

RAY’s own arcades also fared well last year, with revenue increasing by 1.2 per cent, coming in at €96.1m. Despite numerous investments and changes, the profits from gaming arcades grew at almost the same rate as the revenue.

In the marketplace, the growth of domestic individual consumption ceased and even declined, which could be seen in some of RAY’s distribution channels. As a result, the revenue from restaurant casino games and Casino Helsinki decreased compared to the previous year, by 2.8 per cent and three per cent respectively.

During the year, RAY invested in improving its customer service culture, which seems to have paid off. The development of the RAY Loyal Customer programme also continued.

“During such economically trying times, directing RAY’s gaming revenue to health and social welfare organisations is more important than ever. We are especially proud of the Paikka auki funding programme, which we established last year. The programme is already helping a number of young people find employment this year. Finland’s Slot Machine Association is already a significant employer of young people in its own gaming operations,” Mr. Nummikoski added. 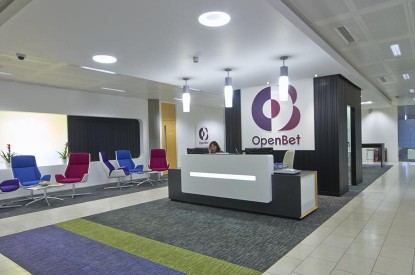 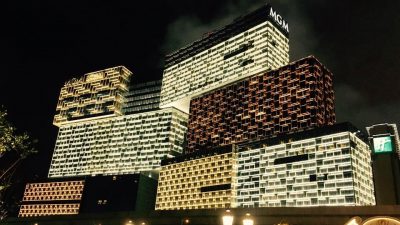 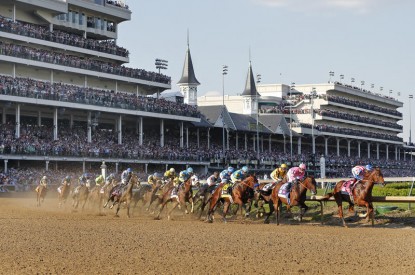 US – Churchill Downs to launch historical racing in Louisville