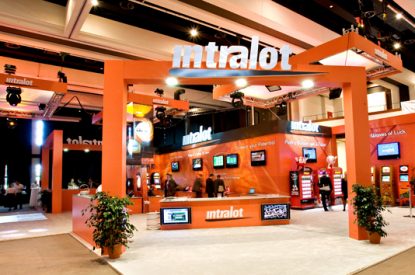 Intralot Group saw strong growth in its financial results for the nine-month period ending September 30 2014, prepared in accordance with IFRS.

Intralot Group CEO, Mr. Constantinos Antonopoulos, noted: “In the first nine months of 2014 major existing projects in the US, Australia and Asia were extended and new ones are being successfully implemented.

While the gaming industry undergoes consolidation, INTRALOT keeps focusing strongly on the lottery sector, its technological superiority and organic growth as we have done over the past years. The Group is making great technological leaps in order to offer innovative products and services to its customers, both on a B2B and a B2C basis. Moreover, we are in the process of taking actions in certain projects around the world in order to improve the group’s financial performance in the near future. From a financial stand point, the Group continued to grow its sales, maintained its EBITDA profit before any foreign exchange impact and stabilized its net debt position.”