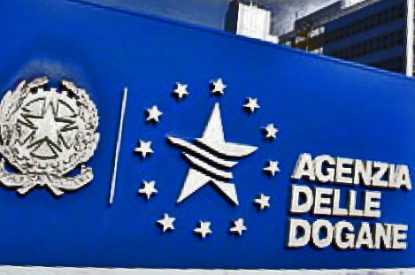 The final award of the concession is expected to be made during the second quarter of 2016 and it has a duration of nine years.

The consortium’s bid was comprised of €770m in upfront concession payments that will be paid in three instalments between the time of the award and April 2017. IGT currently expects the first two instalments of €350m and €250m to be made in 2016, with the balance made in April 2017.

In addition, €130m will be invested by the consortium to upgrade the technological infrastructure (systems, terminals) supporting the Lotto game. IGT expects that approximately 25 per cent of the capital related to the infrastructure upgrades will occur in 2016 and the balance in 2017.

Members of the consortium will contribute to both the upfront concession payments and capital investments on a pro rata basis as follows: Lottomatica, 61.5 per cent; IGH, 32.5 per cent; Arianna 2001, four per cent and Novomatic two per cent.