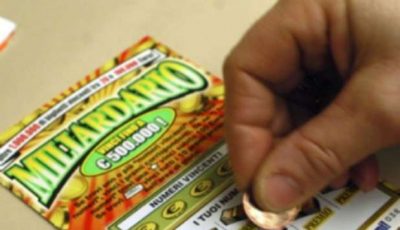 Lotterie Nazionali has accepted a nine-year contract extension for the Italian Scratch & Win concession in Italy.

Lotterie Nazionali is a joint venture which is the exclusive manager of Scratch & Win in Italy and is owned 64 per cent by IGT subsidiary Lottomatica Holding, and directly and indirectly owned 20 per cent by Scientific Games Corporation and 16 per cent by Arianna 2001.

The acceptance follows a communication received from the Italian regulator Agenzia delle Dogane e dei Monopoli regarding the extension of the Italian Scratch & Win concession through September 30, 2028, in application of the Law Decree n. 148/2017 recently converted into law.

Scientific Games owns a 20 per cent interest in Lotterie Nazionali S.r.l., the world’s largest instant ticket lottery, and continues to serve as the primary instant game provider for the term of the extension.