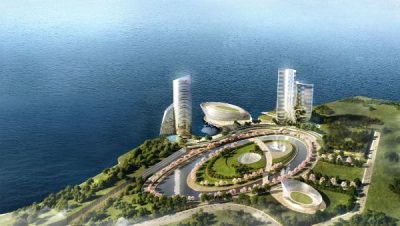 MGM Resorts Japan has become an Official Partner with the Osaka government in its attempts to land the 2025 World Expo at Yumeshima.

This is the same location that has been tipped to one of Japan’s first major urban Integrated Resorts.

Jason Hyland, Representative Officer and President of MGM Resorts Japan, said: “As someone who has lived in Osaka, and visited there many times, I believe Osaka is the outstanding choice to host Expo 2025. It has so much to offer, including great hospitality, superb support, and some of the world’s technology leaders. MGM Resorts is proud to be an Official Partner and is ready to help proactively with Osaka’s candidacy, in cooperation with the Japanese government.”

James Murren, Chairman and CEO of MGM Resorts International, recently confirmed that the company had an investment of about JPY1tn (US$9bn) earmarked for an IR at Osaka’s Yumeshima site.

“Osaka has the potential to become the center of MICE in Asia. We want to create something that reflects Japan’s cutting-edge technology and food culture,” he said.

On September 1, 2017 MGM opened a brand-new office in the central business district of Otemachi in Tokyo. Since establishing Japanese subsidiaries in Tokyo and Osaka in 2014, MGM Resorts Japan has been providing information on integrated resorts (IR) to government, industry, and private entities, and will continue to build relationships and gather information on the domestic market. The company also plans to open a new office in Osaka in the future. 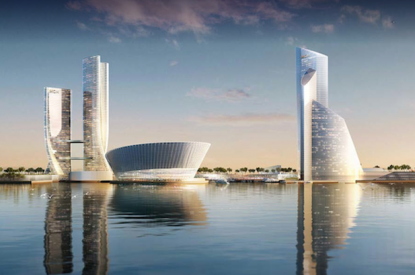 Japan – Osaka casino tender to start in earnest in December