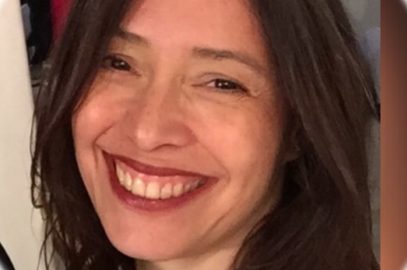 Certus Technologies has announced that Ali Civile has joined the company to enhance the team in the role of VP-Sales.

She brings 23 years of experience in the gaming industry, mainly in Europe and Latin America and with a successful track record.

Kurt Quartier, Chief Commercial Officer for Certus commented: “Having worked with Ali very closely over the years, I am extremely pleased to have her join the team. Ali will be tasked with driving the market penetration of The Connected Casino by Certus. Ali´s solution-finding approach and customer-oriented focus will play a major role in growing CERTUS to be the leading provider of marketing-driven gaming solutions.”

Ali Civile added: “I have been fortunate to accompany leading companies during their peak performance periods and I feel lucky today to be part of Certus at the launch of such an innovative solution for the industry. I look forward to discussing ‘The Connected Casino’ approach with our customers during ICE 2018, in London.”

Ali, who holds a Master in Business Administration from University Cema in Buenos Airess, started her gaming career back in 1994 when she helped IGT establish in Latin America. She later joined IGT Europe where she served as Sales Director during a time of rapid growth. She has lately worked for Bally Technologies, later Scientific Games, as Sales Consultant.