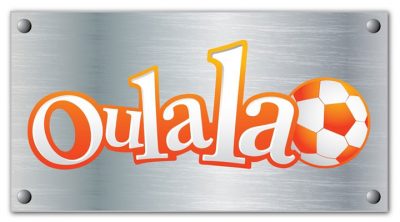 Daily Fantasy Sports B2B provider Oulala has signed an agreement with Marsbet to integrate its football management game directly into their iGaming platform.

This is the first-ever agreement between a licensed B2B skill game operator and an iGaming company. Oulala will provide its game for three brands across the Marsbet group. It was officially launched on Thursday ahead of Turkey’s biggest football game as Galatasaray take on their bitterest rivals Fenerbahçe on Sunday evening.

“We warmly welcome Marsbet as a member of our B2B Network,” said Benjamin Carlotti, Oulala’s Managing Director. “Sports betting operators are now fully convinced of the benefits that come with offering DFS to their clients. The Oulala Network fits the exact needs of the new generations and it also generates long term loyalty.”

Marsbet, established in 2013, and the new brand Piramit Casino would include
the innovative football management game which will complement their existing offers such as an online sportsbook, bingo, casino games and poker.

“We are delighted to offer our customers something new,” commented Ioannis Ntousias, a senior member of Marsbet’s marketing team. “We believe that Oulala’s skill-based monetised football management game is the perfect tool for them to put their knowledge to the test against each other. We have high hopes that it will attract new users and retain existing ones thanks to its social structure.”

Oulala, the recipient of a B2B skill games licence granted by the Malta Gaming Authority (MGA) in March, has so far secured a white label agreement with Bravio Gaming and Orange Africa as well as a partnership with Game Interaction Group. The company will announce another important deal in the near future.