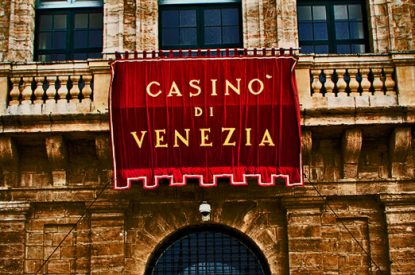 Malta’s Civil Court has ruled that Vittoriosa Gaming, the previous operator of the Casino di Venezia in Vittoriosa, must pay €40,000 to a player from San Marino.

The player won the amount on December 2006 but was only given the €5,000 available in cash at the cashdesk. The rest was handed to him in the form of a cheque however the cheque bounced with the instruction ‘Payment countermanded; stolen.’

The Civil Court ruled Vittoriosa Gaming to pay the balance of €40,000 with interest.