President of Mexican gaming organization ASPJAC (Asociación de Permisionarios y Proveedores de Juegos y Sorteos, A.C) Alfonso Pérez Lizuar has argued that more rules need to be put in place which would provide both local and international investors with safeguards for their investments and that rules should be put in place which would extend casino licences for over ten years.

On Tuesday lawmakers discussed the elimination of small slot parlours in small businesses, new regulations at racetracks, and the duration of casino licences. While Mr. Lizuar welcomed developments he argued that ten years would not be long enough to attract sufficient investment in the industry and that licences should be extended to 12, 15 or 20 years, with the same extension time. Ideally, he argued, that licences should be valid for an initial 20 years and would be renewable for a further ten in order to encourage foreign investment on a large scale.

“If we are going to go for the longest extension time possible, we would have a huge opportunity to bring foreign investors who are willing to invest in Mexico at the time the law is changing, but they want long time periods,” he told local daily El Universal.

He also said that he supported new rules which would allow for smaller casinos. Lawmakers are currently looking at allowing mini casinos with up to thirty machines on the premises.

In the interview with El Universal, Mr. Lizuar also admitted that the gaming board had “become corrupted” especially under the administration of the last President Felipe Calderón Hinojosa and that there had been “a number of irregularities.”

However, he applauded the progress that lawmakers are currently making with the new bill and said that the gaming industry in Mexico could soon begin to operate within a more stable and clearly defined legal framework. 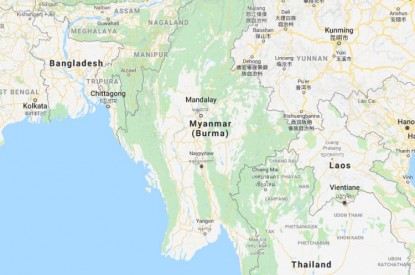 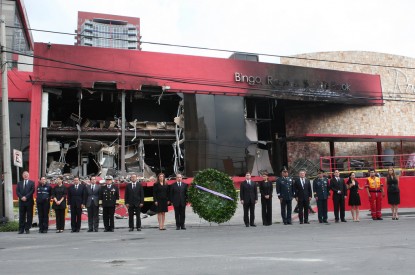 Mexico – Mexican gaming law could be approved this month 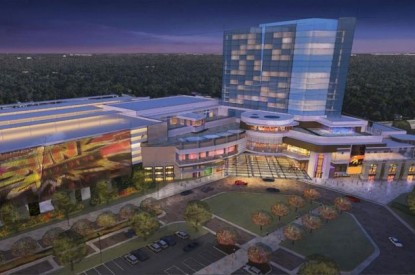 US – Indiana Governor signs in new laws for sports betting