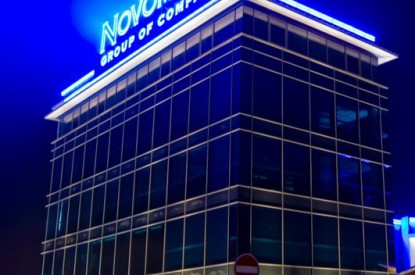 The deal will see Novomatic become a substantial street operator with ten arcades and roughly 4,000 of The Netherlands’ 19,000 AWPs.

Loontjens has just opened a venue in Den Helder to go with those in Goes, Haamstede, Hulst, Middelburg, Ouddorp, Renesse, Sluis and Vlissingen.