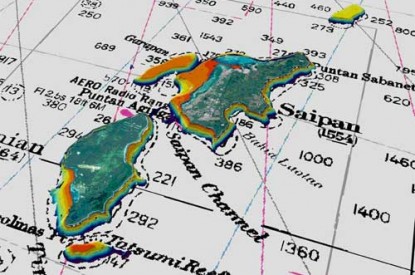 The introduction of casino style gambling on the island of Saipan is now on hold after the Senate in the Northern Marianas indefinitely delayed the bill to establish a casino.

Whilst approval has been given for a video lottery and electronic gaming, the Saipan casino measure is now likely to disappear for several years.

The island, which forms part of the Commonwealth of the Northern Mariana Islands’ (CNMI), has long since touted casinos as a means to stabilise its economy and increase tourism.

Senate Vice president, Victor Hocog believes that the video lottery and electronic bills should be given time to work before there any further consideration is given to gambling expansion.

Politicians will now iron out any differences in opinion between the House and Senate versions of the bills that will allow slots to be installed at Saipan hotels with at least 100 rooms or those attached to a golf course. The VLT bill has already been approved by the senate and has now been passed to the house. It would allow video lottery terminals at certain hotels and airport departure lounges.
Mr. Hocog said: “Let’s see how the two revenue-generating bills; electronic gaming and video lottery will perform, and we may not need the Saipan casino bill anymore.”

Casino investors had been keen on Saipan due to its infrastructure, its international airport with direct and connecting flights to Asia and the Pacific, as well as its existing hotels and golf courses.