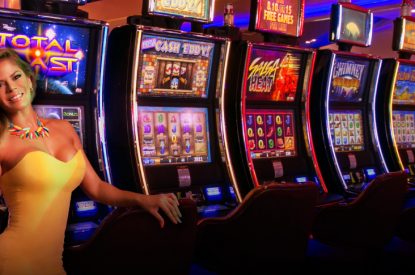 In its new rules, which are specifically aimed at protecting minors and preventing underage gambling, slot machines will no longer be allowed in small businesses such as shops, groceries and chemists. The new law also aims to set up the “parameters in which gaming should be adjusted on a departmental and municipal level.” The resolution reflects an agreement signed by CONAJZAR with the National Secretariat for Children and Adolescents (SNNA) and the Paraguayan Organisation for Inter Municipal Cooperation (OPACI), and is designed to safeguard the right of minors. If local governments fail to comply with the new regulations, they will no longer receive tax revenue generated by the gaming industry.

In order to more fully regulate the gaming landscape the new rules state that municipal governments may only authorise the operation of gambling machines in places which meet “certain conditions.” Slot machines must be located in specifically enclosed zones which have rules in place which ban minors from entering the premises. In addition the new decree bans all gaming machines which are specifically aimed at minors such as those which contain panels depicting “animated characters or animals or (emit) children’s music.” In addition handmade slot machines are banned as are those which are made from flammable material. Slot machines will also no longer be permitted in public spaces such as plazas, sidewalks parks or on public streets.

The Head of the Gaming Commission Javier Balbuena welcomed the news saying that: “In recent times there has been a kind of anarchy on the part of the municipal governments and the private sector because there are unauthorised and clandestine machines everywhere in front of schools with machines aimed at minors.”

New rules, he said, would help ‘eradicate’ the improper use of slot machines in the future.