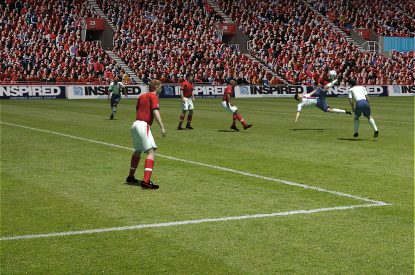 Inspired Gaming Group has announced the long-term agreement of its Virtuals in the Philippines with the DFNN Group of Companies.

DFNN through its subsidiaries are leading licensed partners of the Philippine Amusement and Gaming Corporation (PAGCOR). Repeating previous success in markets around the world, including the UK, Italy and China, Inspired will be the first to launch its Virtual Games and platform in the Philippines.

Inspired has signed a multi-year contract with DFNN to provide various Virtual Games to PAGCOR across its authorised and regulated land-based retail betting locations nationwide.

The Philippines is a highly regulated market, overseen by PAGCOR. Virtuals will initially be going live in selected venues with a view to commencing a full roll-out across the Philippines.

Harmen Brenninkmeijer, SVP Asia and Strategic Markets, Inspired Gaming Group, said: “We are delighted to announce our first launch into the Philippines. The Philippines is considered to be among the Top Three credible and regulated gaming jurisdictions in Asia. The Asia Pacific region is a huge growth market for Inspired. Our Virtual Gaming Platform is well established and proven across retail, online and mobile channels in Europe, China and many other markets – particularly with major bookmakers and lotteries – making it incredibly attractive to Asian markets and to many different types of players. We look forward to a long, successful relationship with the DFNN Group and to driving structured, compliant incremental revenue.”