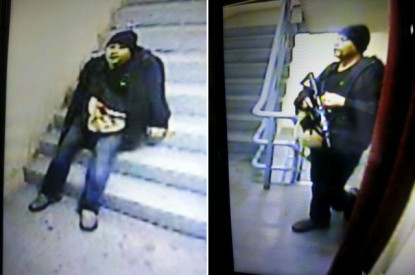 At least 36 people have died at Resorts World Manila casino and hotel complex in the Philippines when a lone gunman opened fire and set fire to casino tables.

The majority of those that died suffocated on toxic smoke from the fire. Officials have claimed that the incident, that took place shortly after midnight on June 2, was a failed robbery and not terrorism-related despite claims by ISIS that it carried out the attack.

They said the gunman filled a rucksack with gambling chips worth 113m Philippine pesos (£1.7m, $2.3m).
Police believe the gunman killed himself during the fire. He is believed to have fired shots into the air rather than aiming at people.

Mr. Albayalde said: “The bodies were found in the gaming area of the casino. From the time he barged in and until the end, he was alone.”

Southern Police District Superintendent Tomas Apolinario added: “We have some injured people and we have some dead as well, but none of them have gunshot wounds.”

Resorts World said: “This is a sad day for Resorts World Manila. At approximately 12 o’clock midnight, a lone gunman barged into Resorts World manila firing shots and setting gaming tables on fire. The company’s security with police authorities, launched a hot pursuit and at around 7am this morning, the gunman was found dead. He had taken his own life by setting himself on fire followed by a self-inflicted gunshot wound.

“As of this time the company has extended medical assistance to 54 individuals who were taken to nearby hospitals. Our security team and Bureau of Fire protection are currently conducting search and rescue operations on all floors. It is with deep regret that we have been informed of several casualties. The cowardly act of a deranged mind will not defeat the spirit on which Resorts World Manila was built. With your prayers we will overcome this tragedy.”

The Philippine National Police (PNP) said it would investigate to see if there were any errors made by security personnel and the management of Resorts World Manila.

“We will look into the lapses in the implementation of the security measures and if there is an appropriate administrative sanction that is considered a grave offense,” PNP Supervisory Office Chief Superintendent Jose Mario Espin said. 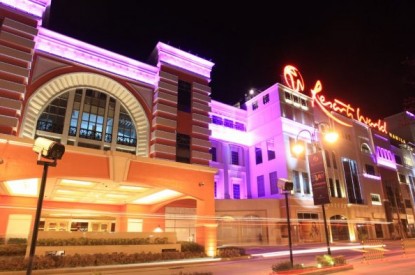