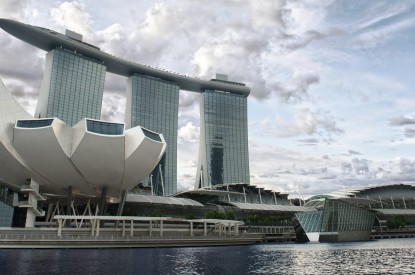 Indonesian National Police spokesperson Boy Rafli has confirmed that six suspects have been arrested after planning a rocket attack on Marina Bay Sands. He said that local terror group Katibah Gigih Rahmat were behind the plans, orchestrated by Bahrun Naim, an Indonesian now believed to be in Syria.

National Police Chief Tito Karnavian said: “The six people led by GRD had planned to launch attacks. They were in direct contact with Bahrun Naim in Syria and he had ordered them to attack Singapore and Batam.”

Singapore’s Home Affairs Minister, K. Shanmugam added: “This shows how our enemies are thinking of different ways of attacking us. Terrorists will seek to come in through our checkpoints; they will also try to launch attacks from just outside. And this is in addition to lone wolf attacks from radicalized individuals/groups. We have to be extra vigilant.”