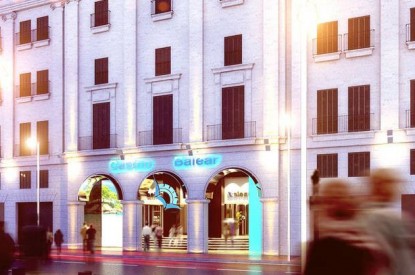 The government of Mallorca has now officially confirmed it has no intention of reversing the award of the second casino to the Gran Casino Teatro Balear.

It announced it has rejected appeals against the decision made by the promoters of rival projects Platja de Palma and Bendinat. The only move left for the two appealing companies is to take their claims before the Superior Court of Balearia (TSJB).

The Gran Casino Teatro Balear won a three horse race to secure the second casino on the island of Mallorca in December, beating off competition from German company Merkur and Nervion, the operator of the existing casino in Porto Pi in Palma. The winning venue would have cost €10m and created 170 jobs. It would have seen the renovation of the old theatre bringing a casino, conference, restaurants, bars and an auditorium to the space and included 70 slots and 13 gaming tables and bingo provided by Eusebio Cano.

The Ministry said the formal rejection will be presented in writing over the coming days with its delay allowing it to answer each of the arguments made by the promoters of the losing projects point by point.

Their main argument was that the current blueprint for installing the casino at Bingo Balearic Theatre in downtown Palma in Rosello Olivar market Square violated the uses outlined for the historical centre.

The Deputy Mayor for Planning and Housing, Jesús Valls, said there was a ‘legal and

technical reality’ that led them ‘to this impediment.’ Having applied to extend its offering in 1990 and 1999, Mayor Valls said the operator should have known this would prove the case. “They cannot plead ignorance,” he said.

However the government is standing by the award. Gran Casino Teatro Balear has already advertised for new candidates for its croupier school. 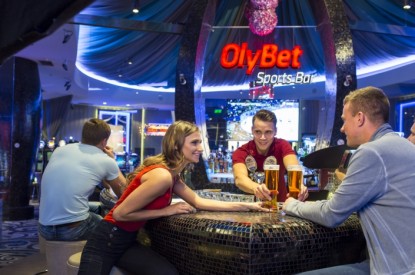 Latvia – Latvian gambling up 8.6 per cent 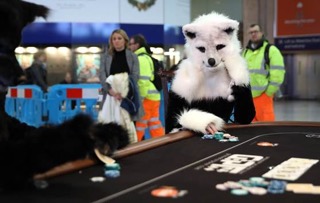 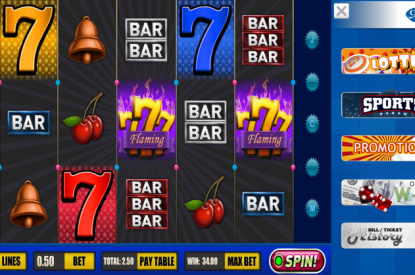