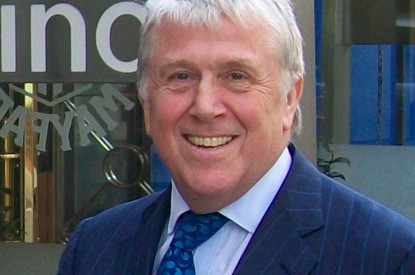 A top executive in the British casino sector has called for the Conservative government to revisit decade old plans to introduce ‘super-casinos.’

He slammed the current 2005 Gambling Act as being a ‘complete failure’ that had failed to deliver casinos to communities that had wanted them. Only two of a total of 16 approved licences have opened in Westfield Stratford City and Milton Keynes.

Mr Ramm said: “This is about making sure gambling is a pastime not a problem for people. For a tiny percentage, less than three per cent, it becomes a problem. There is an urgent need to revisit the Gambling Act. We want to see responsible gambling embedded in the casino industry in the same way food hygiene is in the restaurant industry. If you fleece people there is a chance they will lose their jobs and homes. We do not want that. The industry has changed greatly since 2007 and become much more committed to responsible gambling.”