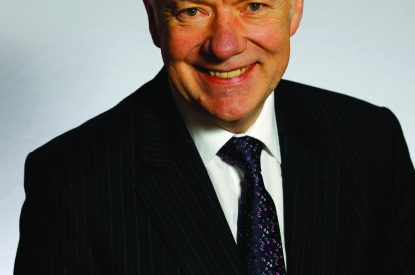 Peter Hannibal, CEO of the Gambling Business Group, the strategic body whose members account for close to 70 per cent of Gross Gaming Yield, believes the industry has a ‘golden opportunity’ to present a robust and empirically based case, following the call for evidence by DCMS Under-Secretary, Tracey Crouch.

In a statement, issued to gambling media, Peter Hannibal said: “Whilst the Triennial Review is ridiculously overdue and there can be no doubt its absence has badly damaged the health of the industry, I believe this (the call for evidence) is an opportunity to draw together all of the positive social responsibility initiatives that have been undertaken by the industry. It is fair to say that the overwhelming majority of organisations involved in the gambling industry deliver their responsibilities with energy and commitment and view them as a fundamental and non-negotiable part of what they do as a business. Our task is to demonstrate this commitment using the evidence which exists to support it.”

Turning his attention to the tone of the statement from the Under-Secretary, Peter Hannibal believes the industry should take some encouragement from her choice of language and emphasis. He explained: “Tracey Crouch referenced the importance of achieving a balance between consumer protection and creating a sector that can also grow. She confirmed the Government supports a healthy gambling industry that generates both investment and employment and I think that is an important change in the narrative that we have all been working hard to achieve.

“Gambling should not be perceived as being a pariah industry but part of the broad entertainment and leisure sector which contributes significantly to the national economy. This Triennial is about far more than stakes and prizes and the Gambling Business Group will be working to support the activities of the various trade associations in any way that we can. It is essential that we present the best possible case for a progressive, responsible and business friendly transformation of the gambling industry.”