US – 19 months of declines for Connecticut duo 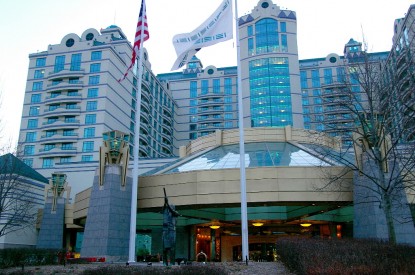 Slot revenues at Connecticut’s casinos dropped for the 19th consecutive month, reaching such lows that for the first time in 15 years, the state lottery is generating more tax for the government than the two Indian casinos.

The two casinos have struggled since the opening of Genting’s Resorts World New York City opened in Queens in December 2011 as gamblers from New York now have options closer to home rather than traveling to Connecticut. Added to this, Yonkers Racing Corporation’s Empire City Casino in Yonkers, New York, recently completed a $52m expansion.

Foxwoods President Scott Butera said: “Our financial results remain on target. The casino is performing as expected given the constant pressure of new competition, and the remainder of our operations are producing in line with expectations.”

Peter Trombetta of Moody’s Investor Service, believes that the survival of both no hinges on them trying to get one of the three regional licenses to run a resort casino in Massachusetts: Mohegan in the Western Massachusetts and Foxwoods in Greater Boston.

He said: “”Both Mohegan and Mashantucket recently announced facility expansions to attract more patrons with non-gaming amenities, such as new retail stores. However, these expansions are unlikely to be sufficient to offset the loss of gaming revenue. If their bids fail, they will face continuing deterioration in gaming revenue,” he said. “If they are selected, they would see their business prospects brighten considerably. If not, there would be heightened concerns about each tribe’s ability to service its debt.”

Moody’s has issued a ‘special comment’ on the topic called ‘Connecticut Casinos Need a Massachusetts Miracle.’

It comments that as a single-asset operator, the Mashantuckets would be more vulnerable than the Mohegans, due to the Mohegans being able to fall back on its Uncasville casino and its Mohegan Sun at Pocono Downs, which has performed well. 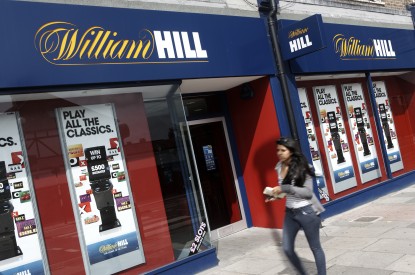 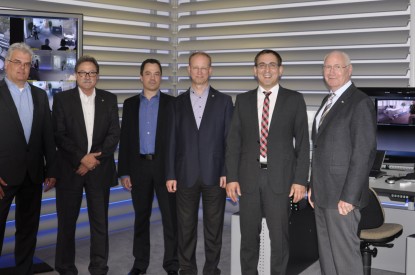 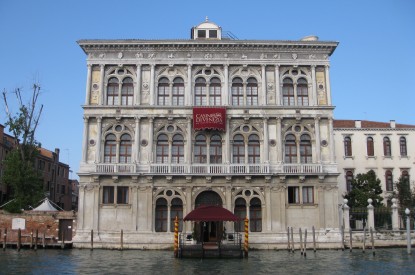