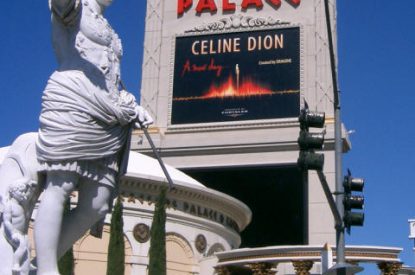 Caesars Entertainment has changed a debt document allowing senior bondholders to get a lien on the casino operator’s cash as it negotiates a restructuring of $18.3bn of debt.

The move is seen by some analysts as increasing the likelihood that the Las Vegas-based operator could file for a bankruptcy as soon as January.

Speaking to Bloomberg, Chris Snow, a New York-based analyst at CreditSights, said: “The first-lien lenders want to protect themselves in bankruptcy. The company is saying it needs to grant the liens on this cash in order to move debt talks forward.”

Caesars also said it had executed non-disclosure agreements with certain beneficial holders of debt issued by CEOC, including senior secured term loans, pursuant to the third amended and restated credit agreement, dated as of July 25, 2014, enabling the commencement of formal discussions with the Bank Lenders.

“This latest and important step further reflects our commitment to working constructively with creditors to deleverage CEOC and create a path toward a sustainable capital structure for CEOC that is in the best interest of all stakeholders,” said Gary Loveman, Chairman and CEO of Caesars Entertainment and Chairman of CEOC.

Caesars has an interest payment of $225m to pay in mid-December regarding its second-lien notes due December 2018. It has recently offloaded the Claridge hotel tower at its Bally’s Atlantic City property, sold the Atlantic City Country Club, shut down the Harrah’s Tunica casino in Mississippi in June and closed the Showboat Atlantic City casino in September.

Alex Bumazhny, a Financial Analyst with Fitch Ratings, said: “It’s hard to see everybody agreeing to a deal without a pretty long bankruptcy proceeding.”

He added that Caesars owes more money than it is worth to those investors who are at the front of the queue to be paid back, leaving little for those second in line.

For analysts observing the debt-laden operations division, it is now more of a question of when rather than if the operating giant, with 52 casinos and 68,000 members of staff, will file for bankruptcy.